Pragya was founded with a vision of significantly improving the relevance of higher education. Pragya's career compass empowers working learners and students to align their learning pathways to careers and jobs throughout their life.

Pragya bridges the advising gap faced by underprivileged learners and workers to make ROI-informed learning choices that directly connect to jobs. Our mission is to drive equity in long term career outcomes.

The Pragya team has a unique blend of experience in Education, Career Services, Healthcare, AI and mobile content delivery. Our core team led the development of many of the industry leading EdTech platforms deployed on HigherEd campuses, and were pioneers in the use of AI to solve socially impactful problems.

Ramji Raghavan co-founded Pragya with the vision of unlocking campus intelligence to help college students align their learning and experiences to careers. Ramji was most recently at Movik Networks, where as Founder/CEO and CTO he led the company to raise over $40M in venture capital and deliver ground-breaking RAN-aware solutions to help multiple tier-1 mobile operators deal with the rapidly increasing rich media internet content in their 3G/4G networks. Prior to founding Movik, Ramji was the General Manager of the Networking Business Unit of Telsima (acquired by Aviat), where he ran a multi-national organization building market leading WiMax and IPTV backhaul products for emerging markets. Prior to Telsima, Ramji was the Founder and CTO of Coriolis Networks before which he held senior leadership roles at Digital/Cabletron and Motorola. Ramji has served on the board and is a charter member of Tie Boston, a non-profit focused on fostering entrepreneurship. Ramji has an MS from UMass Amherst, and a BTech in EE from IIT Madras.

Ajay Sharda is a co-founder of Pragya and leads the R&D Team. Ajay also founded Techizen, a software services company focused on e-learning. Prior to Pragya, Ajay was one of the visionaries behind Cengage's next-gen platform MindTap and Technology Evangelist for partner application integrations. Previously, Ajay was VP Product Dev at Experience.com (now part of Symplicity) where he guided the technology direction for the company's best-in-class career and recruiting solutions. Prior to that, Ajay was Chief Architect and Vice President of Technology at WebCT/Blackboard and was instrumental in helping the company become a market leader in the eLearning space. He holds a B.S. from Delhi University and an M.S. from Indore University (India).

Ashish has a passion for using technology to drive socially responsible innovation. Throughout his career as an innovator, entrepreneur and as an expert in the field of Artificial Intelligence and Internet of Things, Ashish has been helping find ways to achieve societal impact with technology. Previously, Ashish spent several years in product management and strategy roles at IBM Corporation where he was responsible for building products including Watson for Oncology & Clinical trial matching – which were among the first AI products in clinical use in the entire industry. Earlier he also helped incubate the Smarter Cities business at IBM, helping cities across the world leverage technology to innovate.

Who Is Backing Us
Investors / Advisors

Who We Have Helped
Bootstrap Carousel with captions

In the News
Bootstrap Carousel with captions 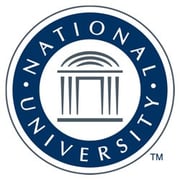 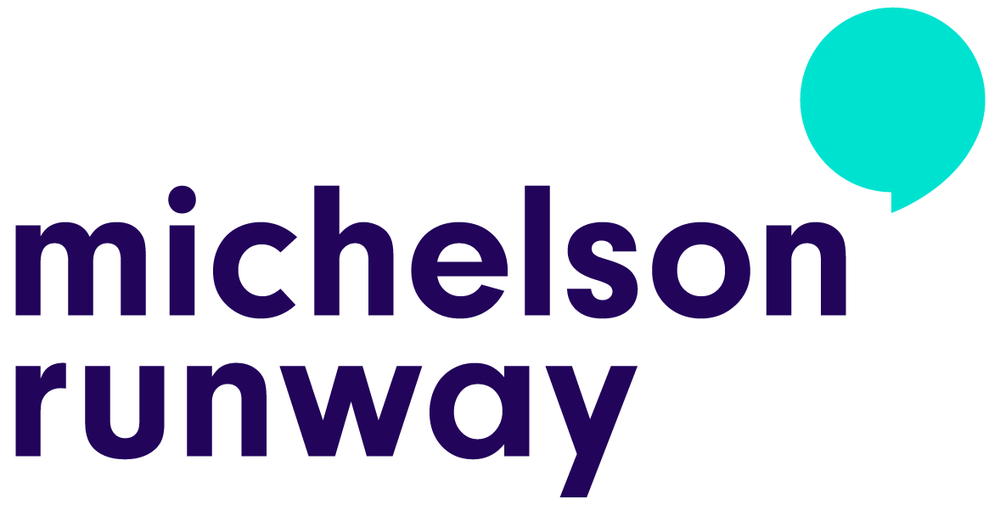